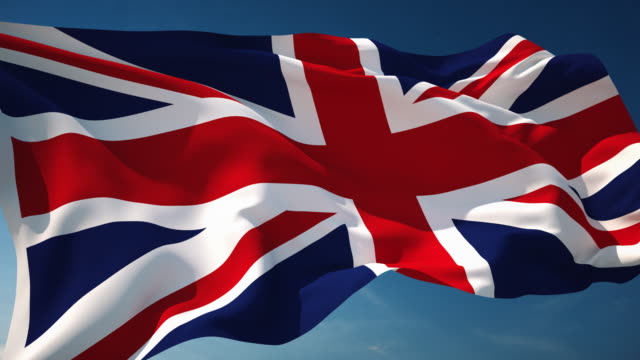 Unionists must appreciate the severity of the situation and react accordingly. Accommodation and compromise has failed to dissuade the separatists, if anything such an approach has merely encouraged them. Devolution considered by some as the means to kill off the respective nationalist movements and safeguard the integrity of the United Kingdom has created a viable framework for independence.

Separatist parties and groups have been able to flourish in the vacuum created by Unionists being either unwilling or incapable to make the case for the Union.

Some so-called Unionists advocate Federalism as the means of preserving the Union. What the advocates for Federalism fail to appreciate is that a federal state requires the constituent states to accept being part of the entity. Anything short of independence would fail to satisfy the Separatists it would be folly to think such a proposal would buy off the nationalists and safeguard the integrity of the United Kingdom.

Instead of deluding ourselves in the hope that a proposed federal settlement would suffice, we should instead heed the reality of the situation and focus on advocating for the Union.

A romantic case for the United Kingdom must be made to complement the economic arguments. To denigrate the notion of a nation-state based on economics and scale ignores the reality that there are numerous prosperous small states in existence. The case for the Union is that a political union has evolved to become a nation in its own right. Within that nation, remain the various constituent nation-states with there own unique character and history yet they have become more.

Nationhood has a romantic allure so the Unionists must learn to appeal to the heart. Failure to make a romantic case for the Union will ultimately condemn our nation to break up.