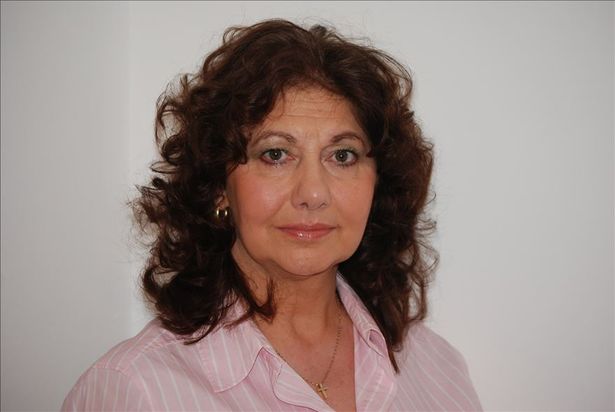 It was a fairly humid afternoon in Newton Abbot on 10th August 2018. The train journey had been slightly delayed, but otherwise uneventful. Of course, I hadn’t headed to Devon suited and booted to a music festival. This was the election count for the leadership of the UKIP Group in what was then the National Assembly for Wales. It was an election of the UKIP Membership, which Caroline Jones lost. As the ballot papers were counted at UKIP HQ, it became very quickly apparent that Caroline, who had orchestrated a coup to oust Neil Hamilton, had flunked it.

In fact, Caroline Jones polled so badly amongst the UKIP Membership that it was frankly embarrassing. Shortly after the result was announced – for even the BBC had made the trip to Devon – Caroline gave an interview in which she decried the outcome and said amongst all the upheaval and turmoil within UKIP at the time, she didn’t know what her place in the Party was. As the newly appointed Chief of Staff, I did what I could, but shortly afterwards, she left. In doing so, she vacated her position as a Senedd Commissioner. She simply could not bear that the successful candidate had campaigned on the basis of having a referendum on scrapping the Assembly – yet her campaign had put her front and centre of the Cardiff Bay Establishment. Unfortunately for her, it wasn’t what the UKIP Membership wanted to hear.

Fast forward two years, and here we are again. Caroline Jones has just left the Brexit Party Group in the Senedd, on the basis that she’s unhappy with their stance on devolution. On a personal level, I probably feel a little more empathy now than I did for Caroline back in 2018. It’s very true that at the time Caroline left UKIP, there was a great deal of trouble within the Party nationally. The Senedd Group itself was held together with bits of string and bootlaces. Caroline, however, had orchestrated a coup which she could not sustain, and which ultimately led to her demise. She basically overestimated her own ability to lead. This, combined with her poor management capabilities, and the UKIP membership’s frustrations with the Cardiff Bay Bubble – something which she badly misjudged in her subsequent leadership campaign – led to the inevitable.

Caroline always felt that she stood up for constituents and, to be fair, she has always been a hardworking Member of the Senedd, taking up cases that other Members may have abandoned, and getting results. While I respect her decision to leave the Brexit Party Group at this time, I cannot help but reflect on her announcement. She said:

“As a Brexiteer, there was no reason not to lend my support to the Brexit Party group but this was under the understanding that the Brexit Party shared my view that devolved government should be reformed so that it works better for the people I represent in South Wales West.”

And there you have it. It was her support, but on her terms. In any political party, such a stance from a politician who is on the payroll is just not sustainable. And let’s not forget that, having effectively resigned a Commissioner role when she left the UKIP Group, Jones picked up an extra £9,154 as the Brexit Party Group’s Business Manager. It was, one may think, part of her conditions for joining them. This is something she has now also forfeited.

The Brexit Party’s stance on devolution is one that people can debate ad nauseum. The fact of the matter, however, is that Caroline Jones should have seen this coming. With the Brexit Party effectively a busted flush, as she herself admits it’s served its purpose, there was probably only one selling point they would have gone for ahead of May 2021. Whether Caroline can sell her own message to regional constituents as an independent candidate on the list remains to be seen.