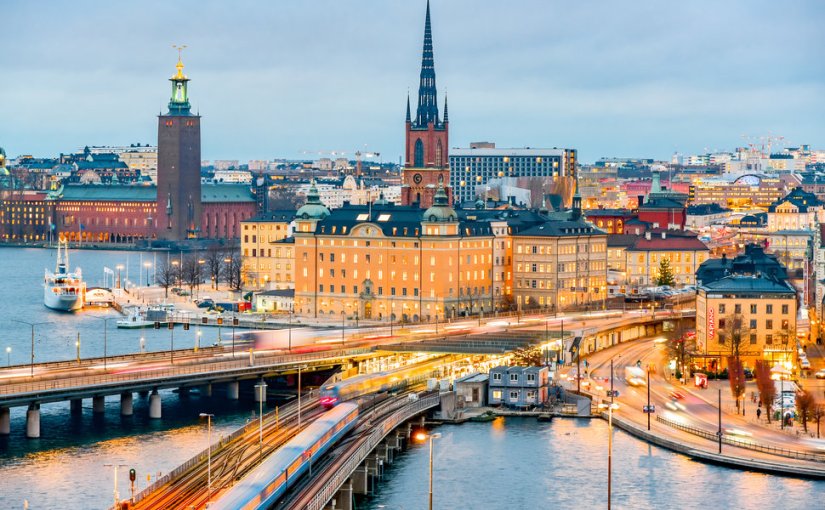 This morning I watched again the video outlining the initial UK strategy on coronavirus, the one with a chap with the buckets and water. It has been watched over 3.5 million times on YouTube alone. In the video the narrator argued that our response was based on ensuring that the NHS was not overwhelmed and that quarantine needed to be implemented at the right time.  It was an excellent rebuttal at the time against those who were claiming that the Government essentially wanted to kill off the old and infirm by not initiating an Italy-style lockdown at that point. It was a confident and bold move, similar to that of Sweden’s against an international consensus of opting for lockdowns. Of course, governments around the world were not blessed with the benefit of hindsight and with an unknown virus, lockdown was probably perceived to the safest approach, save for the enormous economic, social and public health damage it would do.

Government opponents rallied against its so-called herd immunity approach despite it not being official government policy yet was the only means of beating coronavirus either by enough of us getting it or through mass inoculation. Yet following Professor Neil Ferguson’s modelling showing Britain having 500,000 deaths if it did nothing or 250,000 if it continued on its current path, the government were spooked into action. On such figures, you can see why. Epidemiologists at the time predicted 80% of the population needed to get infected to achieve natural herd immunity and with a case fatality rate of around about 1% that would have entailed significant deaths. Even if the fatality rate was more akin to 0.5% it would still have been significant. However the percentage of population requiring infection achieve natural herd immunity has since been revised down to about 40%. And thankfully, more research continues to suggest that many of us have residual immunity through T-cells acquired through illnesses such as the common cold which is in fact a common strain of coronavirus.

Sweden however stuck to its guns. Anders Tegnell, the Swedish state epidemiologist did not press the panic button and chose not to impose the lockdowns like the rest of Europe. Initially it seemed like it was failing with their Danish, Norwegian and Finnish neighbours having a lower number of deaths, made worse by Sweden’s negligence in regards to care homes. Yet Tegnell always insisted, that the area under the curve (being deaths) would all average the same in the end, and the difference was around strategy. Sweden’s strategy has clearly done far less economic and social damage, with school pupils not going through any exam results fiasco as we are- they simply continued to go to school.

The epidemiology of the virus is currently sparking a new wave of panic and fear across Europe. Spain, France, Germany and Britain have not yet experienced second waves however there is certainly an uptick in the number of cases and the curve continues to rise. New Zealand continue to adopt the damaging “zero-COVID” approach, locking down Auckland for just a couple of dozen cases. However this wave of corona-panic is not felt in Sweden. Their cases continue to fall. Many experts now think Sweden is approaching herd immunity, defying the predictions Professor Ferguson made for Sweden. Swedes continues to work and play as they have done largely throughout the pandemic, with a population empowered to make decisions for themselves, albeit with some distancing measures in place and bans on large crowds.

Lockdown gave the public unreasonable expectations of what to expect. It went from being used to flatten the curve to then being a strategy of virus suppression. We have seen that you can make some mitigations for it but you can not crush it. The public finally seems to be accepting that we have to live with it.

Encouragingly, despite Britain’s rising number of cases, the hospitalisation rate and death rate continues to fall further even though we are now enjoying increasingly relaxed conditions closer to normality. Either the virus has mutated into a less aggressive form or younger and fitter people are catching it with no impact on mortality. This by the way has always been Sweden’s approach- allowing the virus to move among the young and healthy while shielding those who are vulnerable. Such an approach coupled with an effective tracing system is the only way to live with the virus until a vaccine can be used.